FALL CREATIVE WRITING SERIES
History is being made and Gen Zers are living directly in its footpath. In fact, you are the most affected! And, you are the historians of this time! How will you conduct yourselves? This platform has been created for you to share your experiences during this, one of the most impactful occurrences of your era! It is not only responsible but imperative that you document this history as it is happening so that, later, you can not only reflect on it but hopefully, learn, teach and evolve from it.

Below is an opportunity for you to do just that. It's easy. Submit your best written work in your genre, or take a risk and write in another one! We'll review it and determine whether it is publish-worthy. We'll notify you if it is. We won't if it's not. Easy. 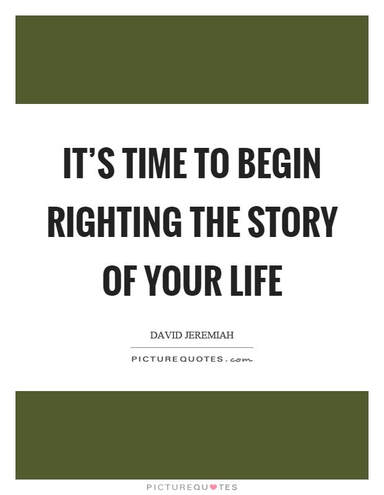 I witnessed the meltdown of a teenager a couple days ago when he learned that his hero, Chadwick Boseman, lost his battle with colon cancer. He became enraged and vented to his mom, "Who the hell pissed 2020 off, Mom! This is too much! Another black man shot, now this," he yelled. His eyes welled with tears.

I wish I'd had the opportunity to speak with him, so I could tell him what I'm about to tell you.

If all the ills in the world are making you angry, you have a right to be. You are not out of line to feel anger about all the bitterness nor are you out of line if you react to it. It is as natural and necessary an emotion as joy, and you are entitled to it—especially, when there appears to be no end in sight; no light at the end of any tunnel. And after the anger, hurt and sadness are the aftershock.

But when the aftershock wears off, what are you going to do? Can you write it off? How can you write off the dissension, division and disdain going on around you today?

The socially conscious song, "Wake Up Everybody," by Harold Melvin & the Blue Notes, is a battle cry for change in the '70s against the same deviances of its time. It's disconcerting that the song is relevant even more so in 2020 against the deviances of our time. Ironically, John Legend did a remix of the same song in 2010. His message then was no different than theirs was in 1975.

But even in the midst of anger, the makings of change must begin to show up. And if you're not the navigator, good, bad, right or wrong, change will manifest itself, one way or another. The question is, will you orchestrate it? Or will it dictate to you?

Click the links above to listen to both songs and compare what you hear between the two. The tone. The mood. The urgency. The desperation. What's the same? What's different? They both plead to young people that you're "the ones who are coming up. The world is in [YOUR] hands." After you listen, make a list of some calls to action that teens can make now, then create prose, poetry, a film, a movie, etc., to reveal how you intend to write off 2020 and move forward.
Click to Submit
Deadline: Monday, November 30, 2020